Share a memory
Obituary & Services
Condolences
Read more about the life story of Merle and share your memory.

Merle Reese DeLong, 93, of Lorain passed away peacefully with his granddaughter by his side, Saturday, December 17, 2022 at his home following a long illness.

Mr. DeLong was born in Fredonia, New York on March 5, 1929, the son of the late Merle G. DeLong and Marjorie (nee Reese) DeLong. He attended Brocton High and was a veteran of the United States Navy.

It was on shore leave in Boston, MA that he met the love of his life, Thelma Feetham. They were married for 51 years until her passing in 1999.

He spent the majority of his life working as a metal finisher, retiring from the Ford Motor Company after 35 years.

He enjoyed bowling and shuffleboard, playing cribbage, pinochle and poker with family and friends.  He was also an avid reader of suspense novels, loved listening to music from the Big Band era and watching Boston Red Sox and Cleveland Indians baseball.

In addition to his parents and his wife Thelma, he was preceded in death by sons Bruce, Ricky and Keith, daughter Mary Lyons, brother Allen, sisters Sonja Curtis and Sandra DeLong.

To send flowers to the family or plant a tree in memory of Merle Reese DeLong, please visit our floral store. 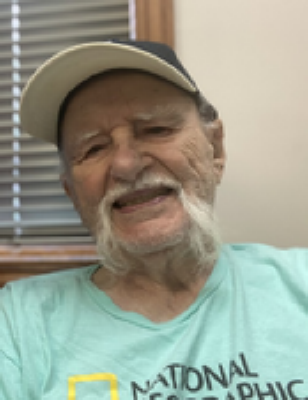